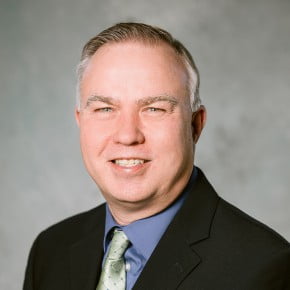 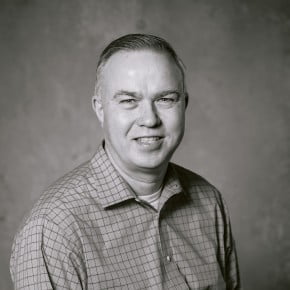 Since 1986, Scott Sands has been in the consulting engineering field. His broad range of experience includes many public and private projects, large and small. After attending The Ohio State University and receiving a Bachelor of Science degree in Civil Engineering, Mr. Sands began his consulting engineering career working with local government agency clients, including villages, townships and counties.

Upon completing the state requirements, he became a registered professional engineer in 1990, and is currently registered in Ohio, Virginia, and West Virginia.

Early in his career, Scott gained valuable on-site experience by serving in the capacity of field technician and survey crew member. From there, he transitioned to draftsman and design technician, then to project engineer and production manager. Currently, Scott holds the positions of project manager, client representative, and chief engineer. In order to pursue his own goals and objectives, Mr. Sands formed Sands Decker, LTD with partner Glenn E. Decker, P.E. in 1998, which became Sands Decker CPS, LLC in 2007 with new partner Mark E. Cameron, P.S. 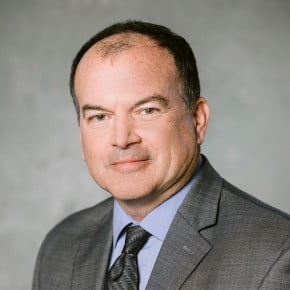 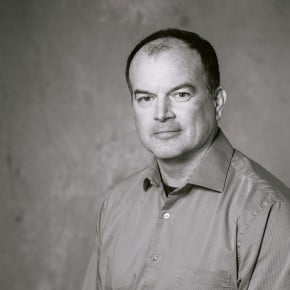 Mr. Decker is vice president of Sands Decker and has more than 30 years of experience in the civil engineering consulting field. His experience includes many public and private projects and has concentrated in the fields of water and wastewater. He attended The Ohio State University and received a Bachelor of Science degree in civil engineering. He began his professional engineering career working with the State of Ohio and then moved on to work in consulting with local government agency clients, including villages, townships and counties, and regional water and sewer districts.

Upon completing the state requirements, Glenn became a registered professional engineer in 1992, and is currently registered in Ohio, Michigan, Kentucky, and North Carolina.

Early in his career, Glenn gained valuable experience with the Ohio Department of Health Engineering Unit. From there, he transitioned to a project engineer with a Columbus area engineering firm where he gained extensive experience working with regional water and sewer districts. 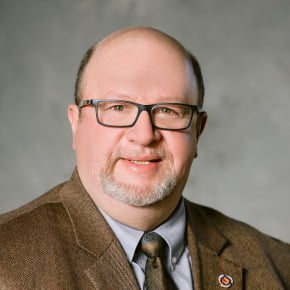 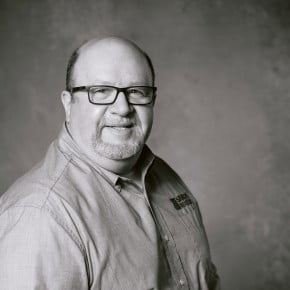 Mr. Cameron has been engaged in engineering and surveying since 1972, and in 2000 founded CPS Consulting Group, LLC. He has been involved in all aspects of engineering design, project coordination, construction drawings and bidding documents, and also has extensive expertise in public projects for water and waste water systems and treatment facilities. His experience also includes construction management, construction layout and site development. In 2007, Mr. Cameron merged his firm with Sands Decker LTD (which became Sands Decker CPS, LLC) to provide a greater resource to clients.

Mr. Cameron has provided his expertise to many governmental and public agencies for public works projects over the past 49 years and has become a proficient designer when it comes to municipal infrastructure projects and community site development. His background experience covers a wide variety of projects in locations throughout Ohio. This includes direct involvement for site development, parking lots, grading and storm sewer projects. His familiarity with funding agencies has also provided clients with project funding acquisitions and approvals. 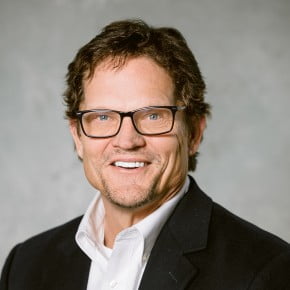 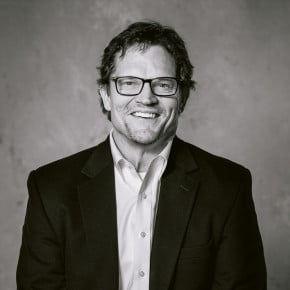 Mark attended The Ohio State University and received a Bachelor of Science degree in Civil Engineering. Upon completing the State requirements, he became a registered professional engineer in 1994, and is currently registered in Ohio, Indiana, and South Carolina.

In 2008, Mr. Antonetz joined Sands Decker CPS, LLC as a partner sharing in management responsibilities including business development for all types of land development including retail, office, healthcare, industrial, and multi-family properties. 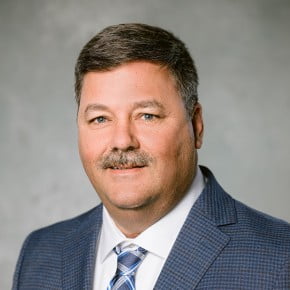 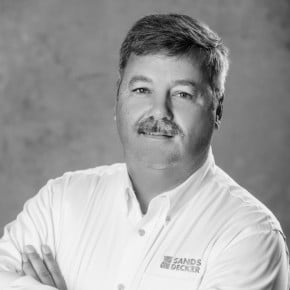 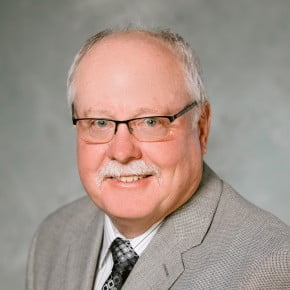 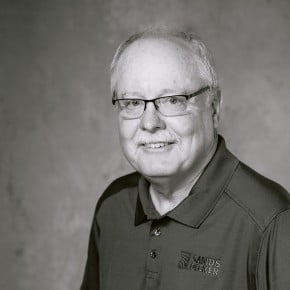 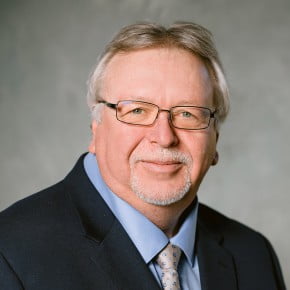 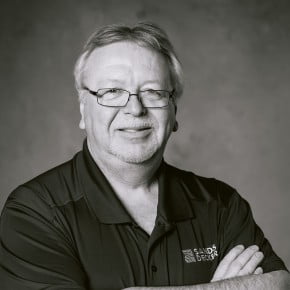 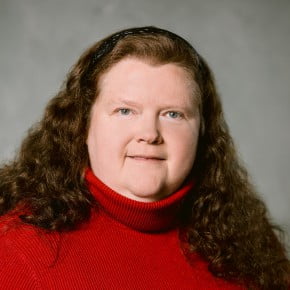 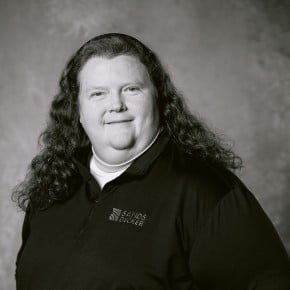 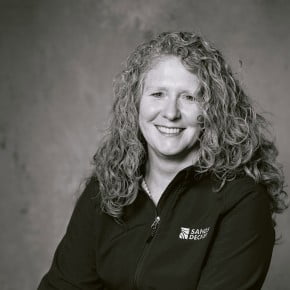 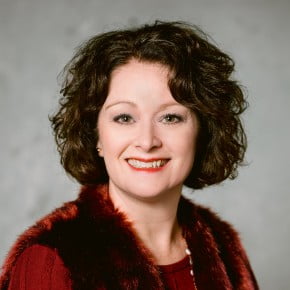 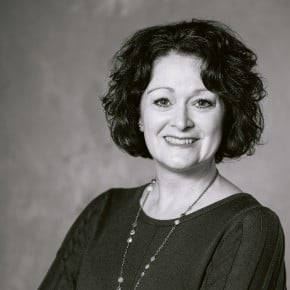